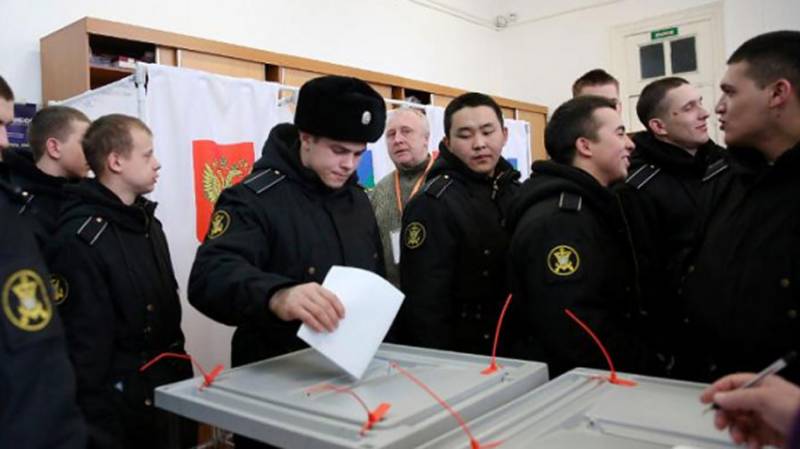 MOSCOW:In the Russia Federation, presidential elections are in progress.

The polling has begun in the far eastern part of the country, as eighty-five Russian regions cover eleven time zones.

Eight candidates, including sitting President Vladimir Putin are in run for the office.

The famous opposition figure Alexei Navalny has been prohibited from contesting the elections because of a fraud conviction.