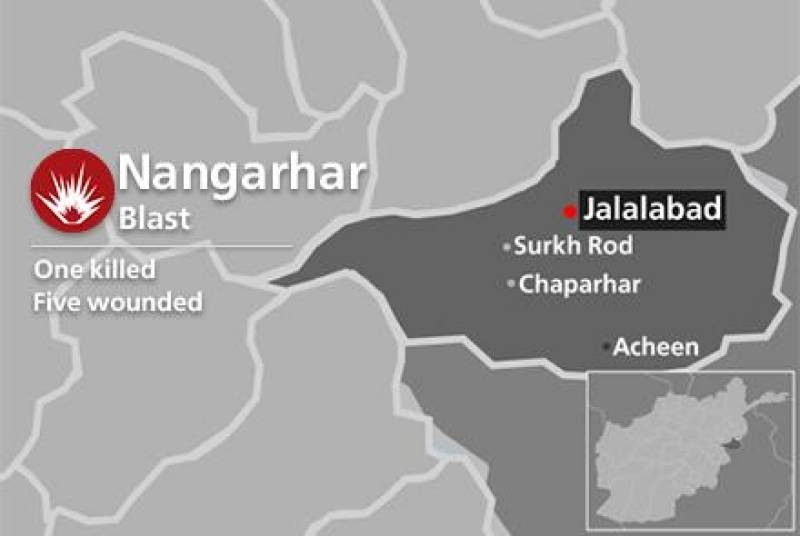 KABUL - *An explosion was reported in Jalalabad city shortly after 1pm on Monday, officials confirmed.*

A motorcycle bombe was reportedly detonated close to the Jalalabad stadium where Gulbuddin Hekmatyar had held a gathering earlier in the day.

According to a source, most Hizb-e-Islami supporters who had attended the gathering had already left the stadium when the explosion happened.

However, a source confirmed that at least one person was killed and five wounded.