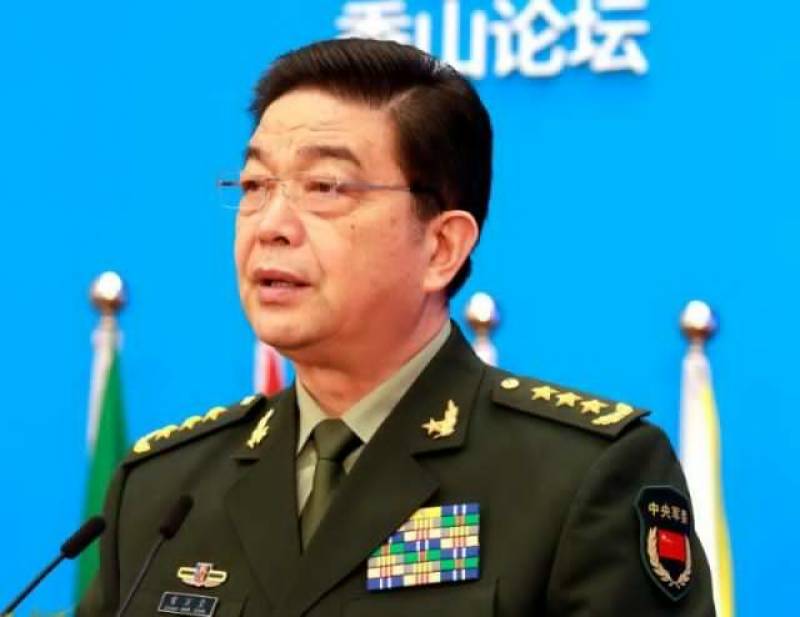 China is vying to increase its influence in Nepal, which serves as a natural buffer between China and India, challenging India's long-held position as the dominant outside power in the landlocked nation.

China has also invested heavily in Sri Lanka, funding airports, roads, railways and ports, and including the island nation of 21 million people on its "One Belt, One Road" mission to create a modern-day "Silk Road" across Asia.

It gave no other details.

China's Defence Ministry said in December that China would hold its first military drills with Nepal in 2017.

In 2014, Sri Lanka allowed a Chinese submarine and a warship to dock at its port in the capital Colombo, prompting concern in New Delhi.

India, which has a festering border dispute with China, has looked at the latter's strategic ambitions in South Asia and in the Indian Ocean with some nervousness.

China has close defense ties with India's long-time rival Pakistan, and has been getting closer to Bangladesh and the Maldives too. Chinese warships now increasingly drill in the Indian Ocean too, as Beijing becomes more confident about projecting power far from its shores.