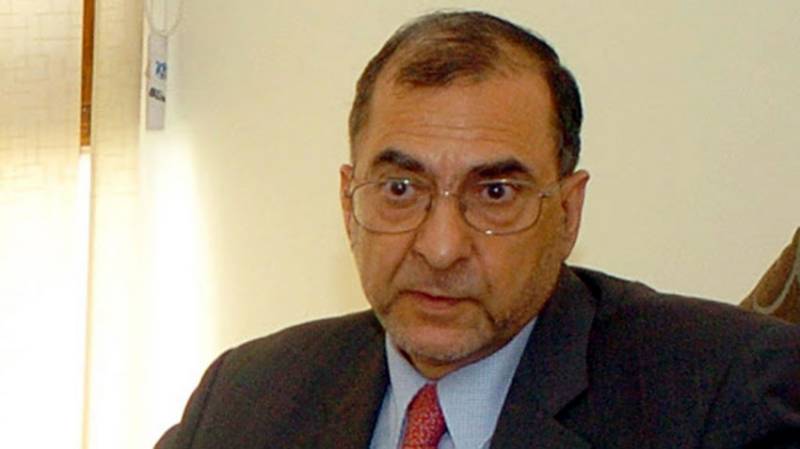 In a letter to the new President of the UN General Assembly, he said Kashmir is recognized as disputed territory under international law and the United Nations bears the responsibility of preventing the massive violations of human rights that are being committed by the Indian occupation regime.

Fai said Kashmiris trust that you as the President of General Assembly will bring your immense influence to initiate a peace process, which will lead to a speedy, just, and honorable settlement of the Kashmir dispute.