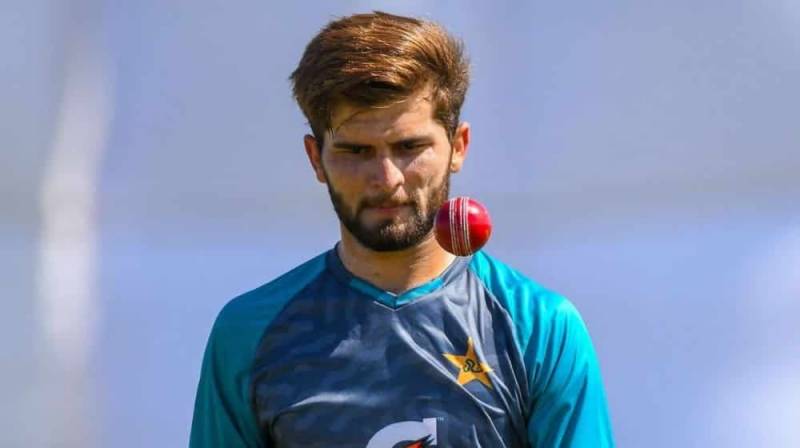 Pakistan’s ace pacer, Shaheen Afridi, has undergone an MRI scan after suffering from a leg injury during the first Test against Sri Lanka.

According to details, Shaheen suffered the injury while fielding during the third day’s play between the two sides. The speedster only bowled 7 overs in the second innings as he left the field after reporting discomfort in his leg.

The 22-year-old was seen with an ice pack wrapped around his leg for the rest of the day. Shaheen was advised to undergo an MRI scan after the ice treatment.

The left-arm speedster was the pick of the bowlers for Pakistan in the first innings as he picked up 4 wickets for 58 runs, restricting Sri Lanka to a modest total of 222.

The Men in Green will be hoping for Shaheen to recover in time for the second Test as they look to gain points in the ongoing World Test Championship. Pakistan are currently in a precarious position in the first Test as they look to chase down a record target of 342 at Galle Cricket Stadium.