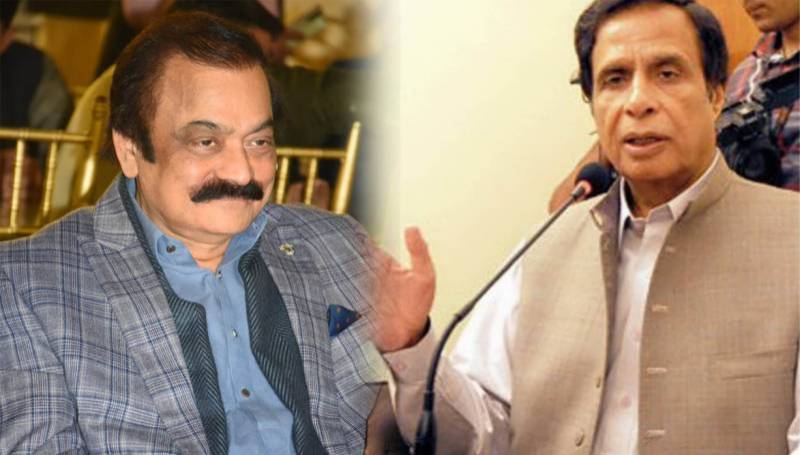 Speaking in a presser alongside PTI leaders in the provincial capital, the top PML-Q leader warned the director of the civilian intelligence agency, saying Fawad Asadullah was monitoring the locations of lawmakers at the behest of PM Shehbaz and Interior Minister Rana Sanaullah.

Elahi, the prime candidate for the coveted slot of Punjab CM, continued saying that a special cell was formed on the directives of the premier to keep watch on dissent lawmakers.

Taking a jibe at coalition government members, Elahi said the incumbent government lost the public trust and is resorting to such cheap tactics.

PML-Q also filed a contempt of court petition in the Supreme Court against Interior Minister Rana Sanaullah after the security chief mentioned the disappearance of PTI lawmakers ahead of the CM poll.

The election to elect the new Punjab chief minister will take place on July 22 after the Punjab government and opposition reached consensus.