What makes Pakistan Military among World’s 10 most powerful militaries?
19 Jan, 2021 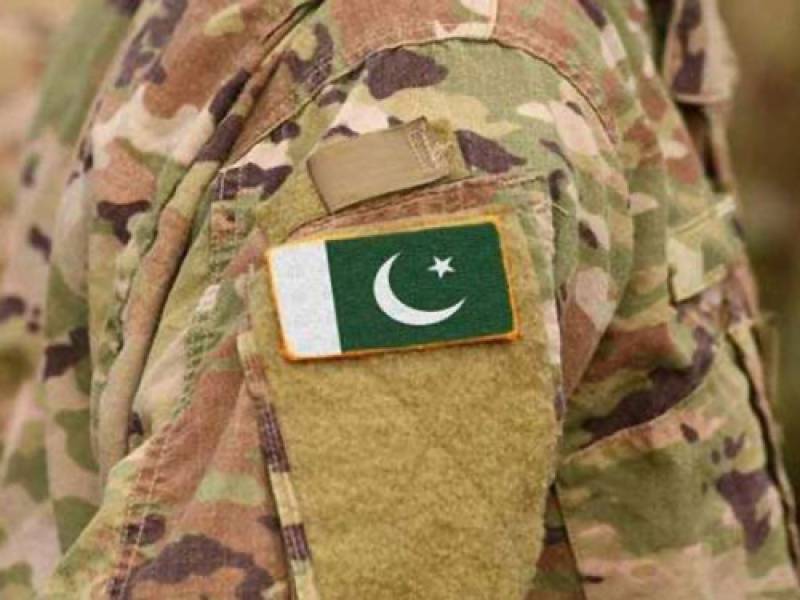 According to the Global Firepower Index 2021 link this week, the Pakistan Army is among the world’s 10 most powerful militaries in the world leaving behind Canada, Germany and Australia.

The Global Firepower ranked the armies of 138 countries by taking into consideration a number of factors including the diversity of each country’s weapons, manpower, population, geography and state of development.

A perfect PwrIndex score is 0.0000, which is realistically unattainable. The closer countries are to that number, the more powerful their military is. As per the ranking, Pakistan Army has an estimated total of 1,204,000 military personnel. The United States holds first place in the ranking. Russia is second, and China is third. The top ten also includes India, Japan, SK, France, the UK, Brazil, and Pakistan.

The Global Firepower ranking mechanism involves scrutinizing a large variety of factors, which include the manpower, population, geography, diversity of weapons, and the state of development. Countries that are equipped with nuclear weapons get bonus points, however, the nuclear stockpiles of a country do not amount in the final score.

Countries that are equipped with naval fleets but lack diversity are penalized, however, landlocked countries that do not maintain navies are not penalized. The Global Firepower ranking creates the PowerIndex score for each country after examining more than 55 factors, and this ranking allows small and technologically advanced nations to compete with large countries that are less developed and advanced.