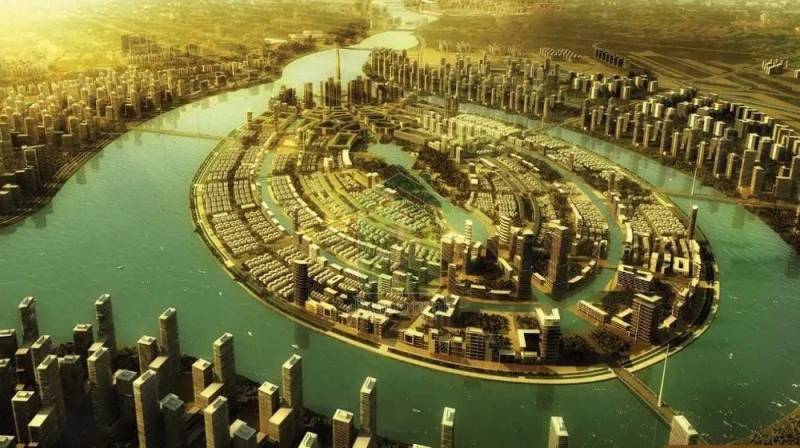 A member of the Ravi Urban Development Authority (RUDA), Iftikhar Ali Malik, revealed this following a meeting with a delegation of builders and developers that was jointly chaired by Zain Zubair Khalid Mirza and Shehroz Hassan on Sunday. ------------------------------

According to Malik, the Government of China and Chinese companies are interested in an initial investment of $3 billion in this project that excludes all kinds of loans. The ANGCC, which is a Global Investment Consortium, has offered an investment of $5 billion on a partnership basis.

Two more Chinese companies, a member company of the 4C conglomerate China Road and Bridging Company (CRBC), and the China Gezhouba Group Company Limited (CGGC) have signed a Memorandum of Understandings (MoU) with RUDA for multi-billion dollar investment in the mega project. Both of these companies are already involved in the successful execution of several infrastructure projects in Pakistan. ------------------------------

Prime Minister Imran Khan is well-known globally and his personality does matter. That’s why a number of foreign investors have reposed full confidence in the historic package of incentives offered by the PTI government to investors.