Positive development for Pakistan on the economic front
19 Jan, 2021 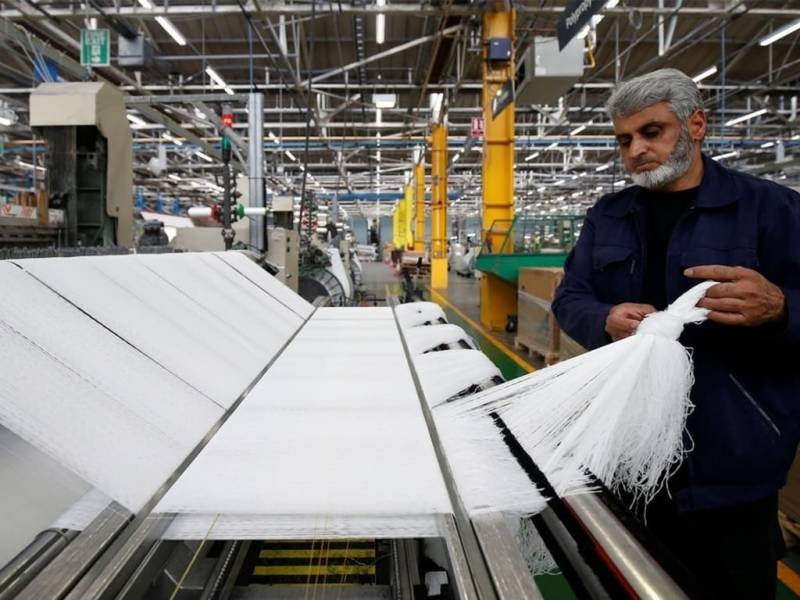 Textile exports during 1HFY21 increased by 7.8 percent year on year against a growth of 5 percent in total exports during the period. The sector’s share in total exports stood at 61 percent for 1HFY21, which is not different from sector’s weight in exports over at least the last year or so. Much of the growth in textile exports is attributable to the growth seen in the last four months.

December 2020, - the latest month – saw the highest ever monthly exports at $1.4 billion, a growth of almost 23 percent year-on-year. The upward trend can also be seen from the total textile group exports rising by over 9 percent month-on-month in December 2020.

The key growth subsectors for textile exports during the period under review are the value-added items particularly bedwear and knitwear. The two that accounted for 44 percent of total textile exports in 1HFY21 have not only seen growth in exports in value terms due to better pricing fetched, but volumetrically as well; volumes that have been seen stagnating were seen picking up in December 2020.

Textile exports have been concentrated in downstream textile items where the export of textile items at the lower end of the spectrum remained tepid due shortage of cotton and yarn.

However, the benefit of higher overall exports was somewhat offset by higher textile sector imports (excluding textile machinery), which was up by 70 percent year-on-year in 1HFY21 primarily due to import of raw cotton that was up more than six times during the period. Factors, measures, and prospects driving, and constricting growth will be dealt later during the week by the section.