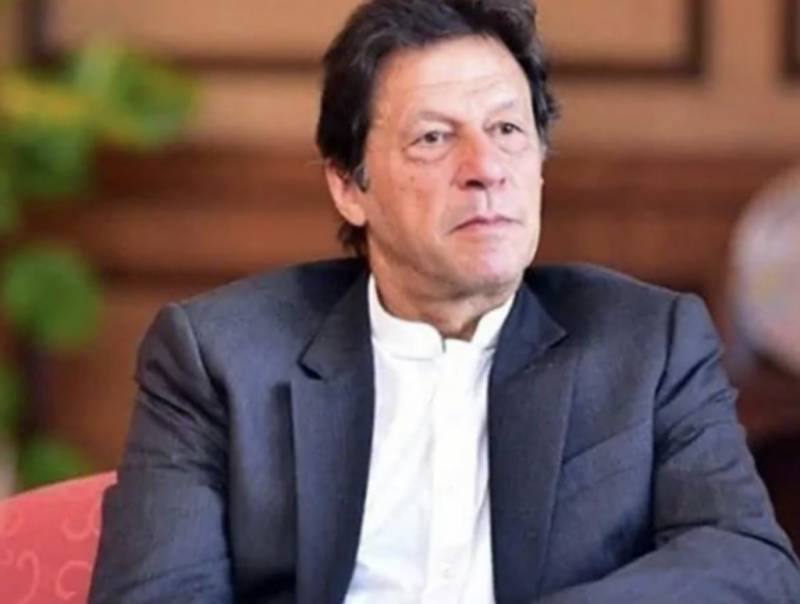 The 11-party opposition alliance aka Pakistan Democratic Movement (PDM) is gearing up to protest outside the Election Commission of Pakistan (ECP) later in the day.

As per details, the Interior Minister called on PM Imran and briefed him about the security arrangements ahead of PDM’s protest in the federal capital.

During the meeting, the PM directed Rasheed not to stop peaceful protestors from coming to Islamabad.

The federal minister has decided to personally monitor the situation concerning PDM’s protest outside the ECP office.