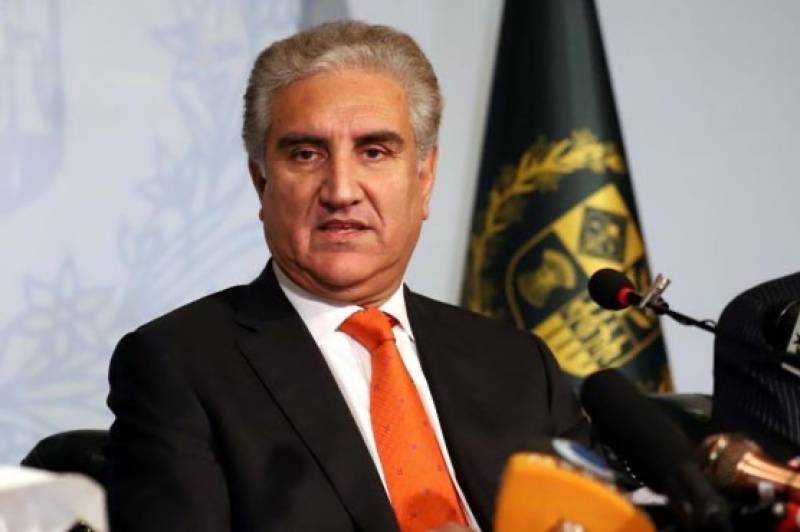 Foreign Minister Shah Mahmood Qureshi has urged the international community to hold India responsible for endangering peace in the region.

In a statement today, he said the world has realized that a fascist Hindutva regime is governing India that the world considers a secular state.

The Minister said we presented before the world irrefutable evidence of India s sponsorship of terrorism inside Pakistan through a dossier on November 14 last year. He said the EU DisinfoLab's recent report has confirmed our reservations. He said Arnab Goswami s recently leaked chat has exposed the Pulwama drama.