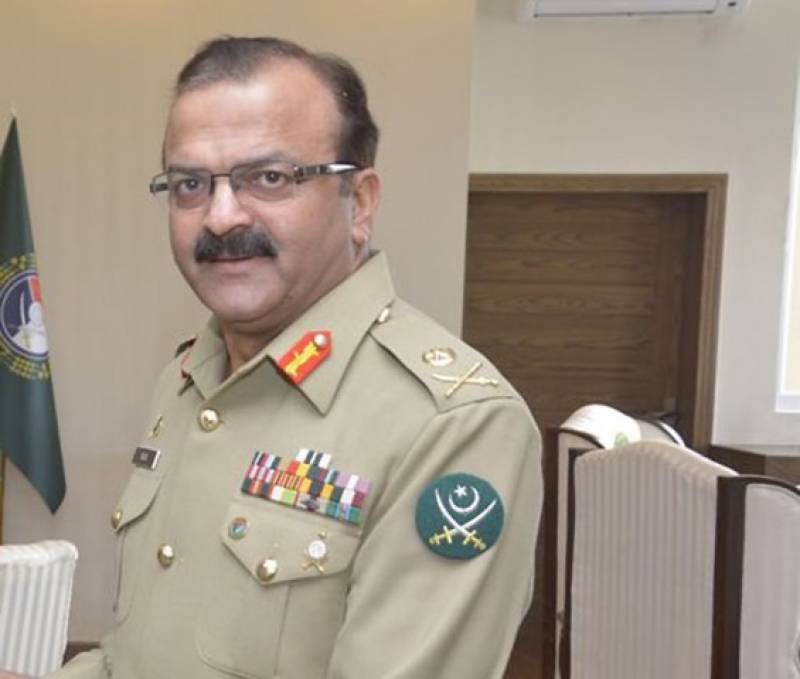 Raja Ali Ejaz was on his first ambassadorial posting and had been the envoy for about two years.

With the appointment of former Lieutenant General, now both Islamabad and Riyadh will be having each other’s ambassadors in their respective capitals from the armed forces.

Saudi ambassador in Pakistan Nawaf bin Saeed Al-Maliki was from the Royal Saudi Navy and retired as Rear Admiral.

He was the defence attaché of Saudi mission in Islamabad and elevated as the ambassador here four years ago.

It is believed that General Bilal Akbar has been tasked to bring the relationship with Saudi Arabia back on track and save the relations from further deterioration.