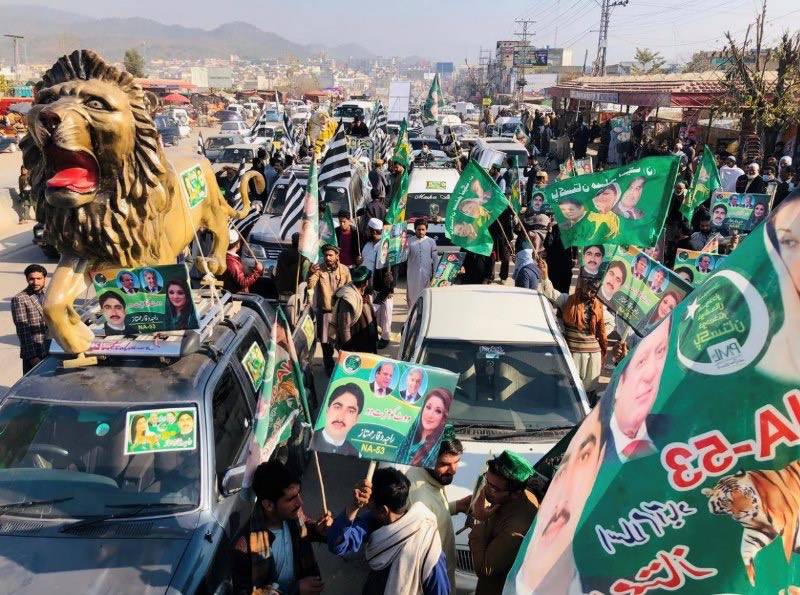 PML-N Vice-President Maryam Nawaz said they have gathered outside the ECP office to remind it of its constitutional responsibilities.

She said the election commission is a constitutional institutional and it belongs to all Pakistanis. “You have been given the responsibility to give respect to people’s votes,” the PML-N leader said.

“Do you know how did the money come into the PTI and Imran Khan’s accounts? It came through Hundi,” Maryam said of the alleged foreign funding received by the ruling party.

“He received massive funds from two countries,” she said. “One is India and the other is Israel.

“Israelis were giving money to Imran Khan,” the PML-N leader said. “The money came through hundi and came into the accounts of Imran Khan’s personal servants.

“When you take money from BJP’s people, then why would not there be prayers for Modi’s victory,” she remarked.

Under pressure from the PDM, PM Khan said he didn’t know all the things as the party’s financial matters were being handled by his agents, Maryam claimed.