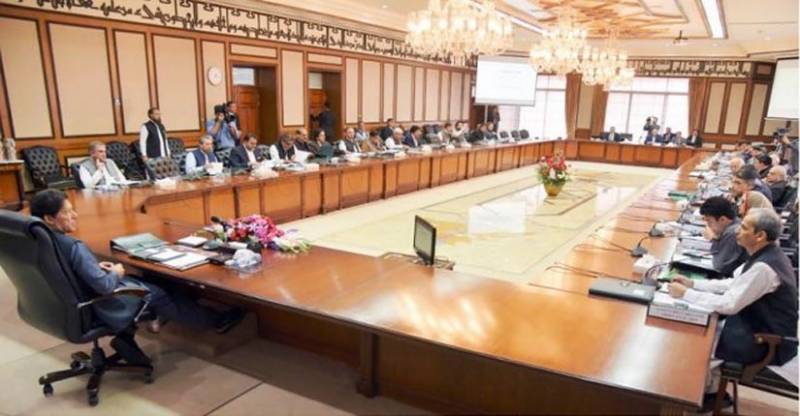 ISLAMABAD – Prime Minister Imran Khan has constituted a three-member cabinet committee to submit its recommendations on the revelations made by the Broadsheet within 48 hours.

In a tweet on Monday, Information Minister Syed Shibli Faraz said that he will be the convener of the committee, comprising Minister for Human Rights Shireen Mazari and Minister for Science and Technology Fawad Chaudhary.

Syed Shibli Faraz said all those who reaped benefits in the financial scandal as well as their facilitators will face the music.

Reports in local media suggest the committee will review Pakistan's agreement with Broadsheet LCC for the period of 2002-2018 to find out who took advantage of the deal.

Earlier today, Adviser to the Prime Minister on Interior and Accountability Mirza Shahzad Akbar released judgements against Pakistan in the Broadsheet case.

Addressing a press conference, Akbar said that the step has been taken in the light of Prime Minister Imran Khan’s belief that transparency is must in the accountability process.

He added that the documents are being public after getting written consent from the lawyers of the Broadsheet.