Good news expected for the PSL fans in Pakistan
19 Jan, 2021 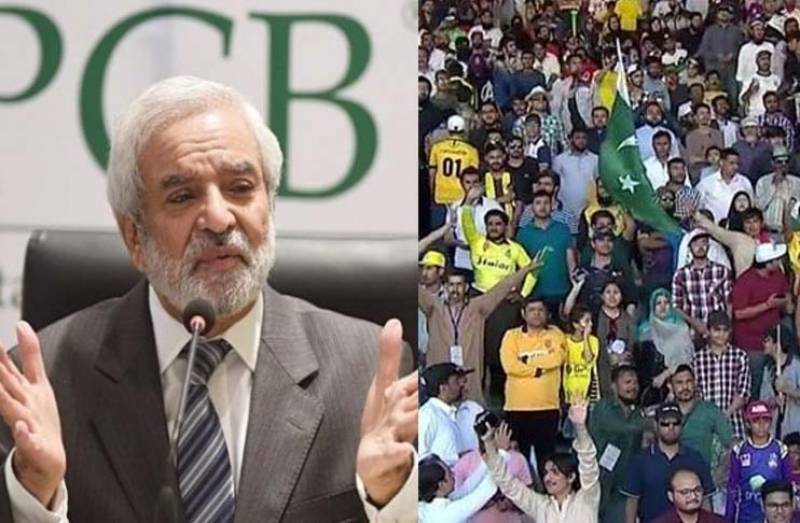 Islamabad: The Pakistan Cricket Board (PCB) has approached the governments of Punjab, Sindh, and the federal government to allow a limited crowd during the Pakistan Super League (PSL) season 6 in Karachi and Lahore.

According to the details, the PCB has asked for permission to grant access to up to 14,000 people in the stadium in each match at both venues.

As per the details, PCB will plan strict COVID-19 protocols if they will be allowed to bring crowds to the stadium.

It must be noted here that the sixth edition of the PSL is scheduled to start on February 20 in Karachi. National Stadium will host 20 matches while Lahore’s Gaddafi Stadium will host the last 14 matches including knock-out stage and final.