Former PM Nawaz Sharif faces yet another blow from the NAB
19 Jan, 2021 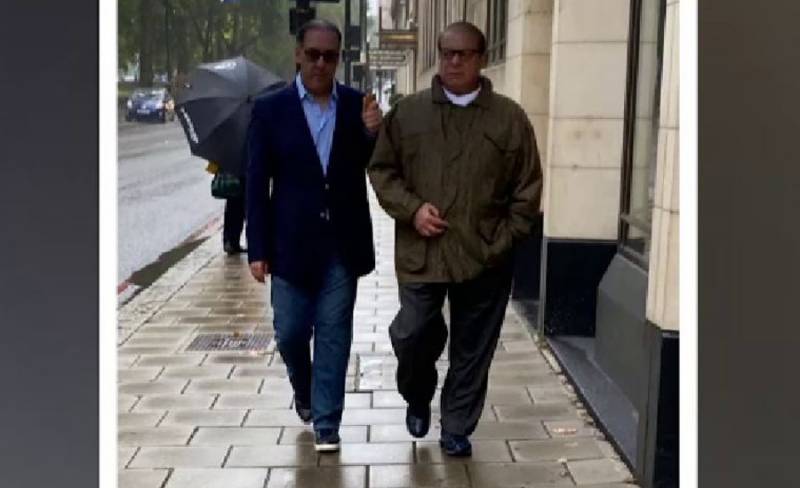 LAHORE – PML-N Quaid Nawaz Sharif's all properties have been confiscated in the illegal plots allotment reference.

This was stated in a report submitted by the investigation officer to the accountability court on Tuesday.

A report from all departments regarding confiscation of Nawaz Sharif's properties is also attached with the submitted report.

Nawaz Sharif was declared an absconder for not appearing in court despite several summons. The court had ordered to confiscate the properties of Nawaz Sharif.

Later, the court adjourned the case till January 28.