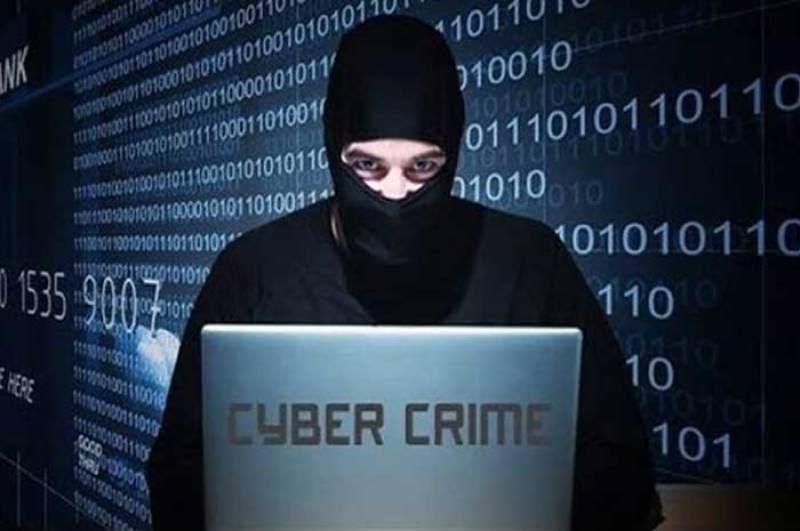 Lahore: The Federal Investigation Agency (FIA) has arrested three members of a gang on Tuesday for siphoning off money from the accounts of foreign nationals, using WhatsApp and Imo calls.

As per cybercrime unit, the group was involved in several incidents of banking fraud.

The arrested suspects, who have been identified as Pervez, Bilal and Iqbal, belong to Hafizabad.

The accused were involved in national and foreign banking fraud.