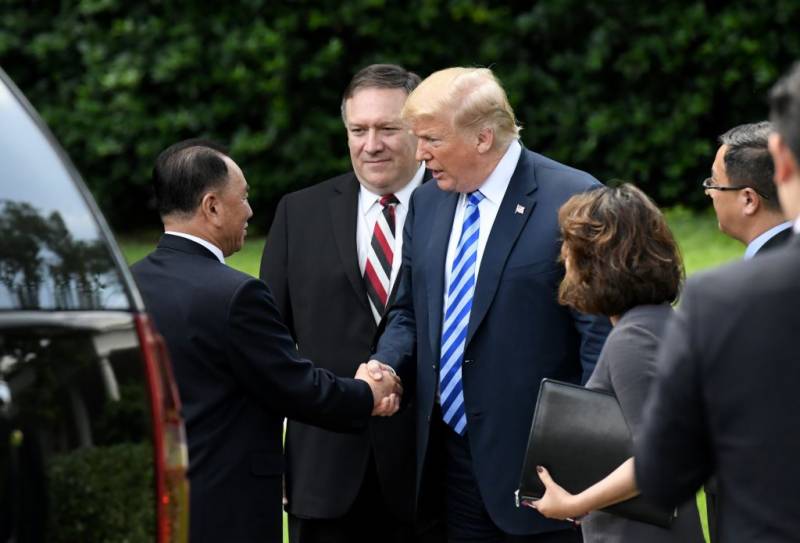 The meeting in the Oval Office at the White House was due at 12:15 pm (1715 GMT), Trump's spokeswoman Sarah Sanders said.

"They will discuss relations between the two countries and continued progress on North Korea's final, fully verified denuclearization," she said.

Earlier the envoy, a general close to North Korea's leader Kim Jong Un, held talks at a hotel with US Secretary of State Mike Pompeo.

The rare visit to Washington raises expectations of a second summit between Trump and Kim to follow up on a meeting last year in which they signed a vaguely worded document pledging "denuclearization of the Korean peninsula".

Progress has since stalled as Pyongyang and Washington -- which stations 28,500 troops in allied South Korea -- disagree over what that means.