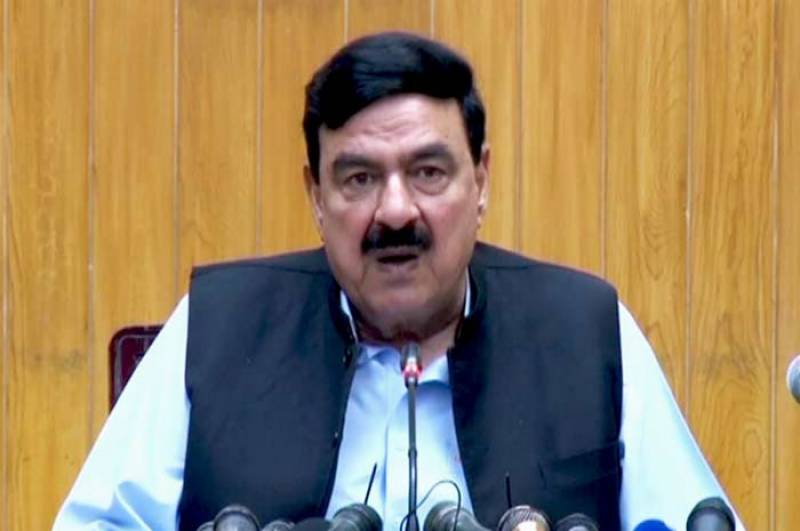 ISLAMABAD - Sheikh Rashid Ahmed makes predictions about future programmes of Nawaz Sharif and Maryam Nawaz.Federal Minister for Railways, Sheikh Rasheed Ahmed has said that neither former premier Nawaz Sharif is coming back nor his daughter Maryam Nawaz is leaving.

While talking to media in Lahore today, the railways minister said that opposition isn’t going to do anything against this government.

“Prime Minister Imran Khan is not going anywhere so those who want to protest are free to do that. Pakistan Tehreek-e-Insaaf (PTI) led government is going to complete its tenure of five years,” he said.

Speaking on the issue of wheat and sugar crisis, he said that Imran Khan admitted negligence over the issue.

“PM Imran Khan has admitted that there was negligence by the concerned authorities over the issue of wheat and sugar crisis. No leader has ever admitted his mistake in country’s history,” he said.

The railways minister further said that government is not increasing electricity and gas prices.

Responding to a question related to Karachi Circular Railways (KCR), he said that KCR is a part of China Pakistan Economic Corridor (CPEC).