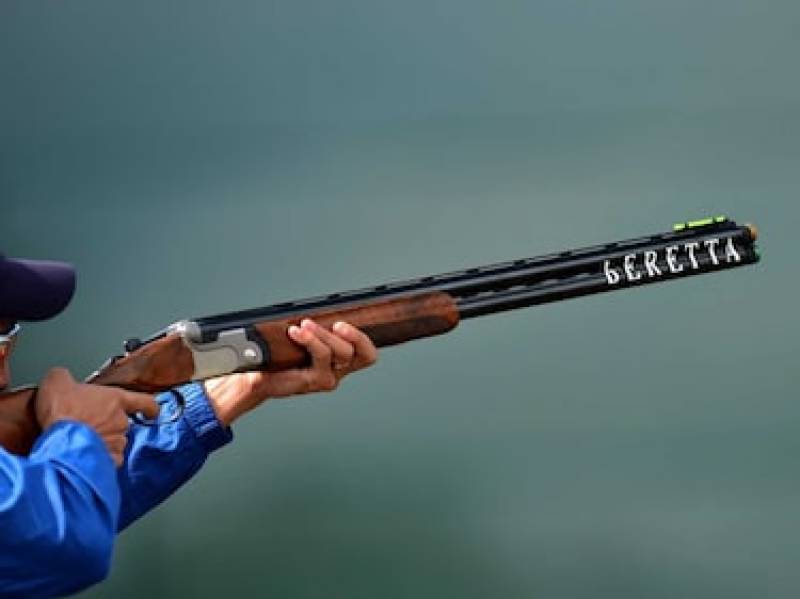 Pakistan will not participate in the World Cup after a top official of the national federation confirmed Tuesday that its marksmen had not been issued visas by the Indian High Commission link, NDTV has reported.

The Pulwama terror attack, which killed 40 CRPF personnel, had cast a doubt on Pakistan shooters' participation in the season-opening International Shooting Sport Federation (ISSF) World Cup in the Indian capital.

"We were supposed to fly out by Wednesday morning as the championship begins from Thursday but we were not issued visas today so the visit is as good as off," Pakistan's National Rifle Shooting Federation (NSRF) President Razi Ahmed told PTI.

It is disappointing that our shooters will not get a chance to try to qualify for the Olympic Games," Razi said.