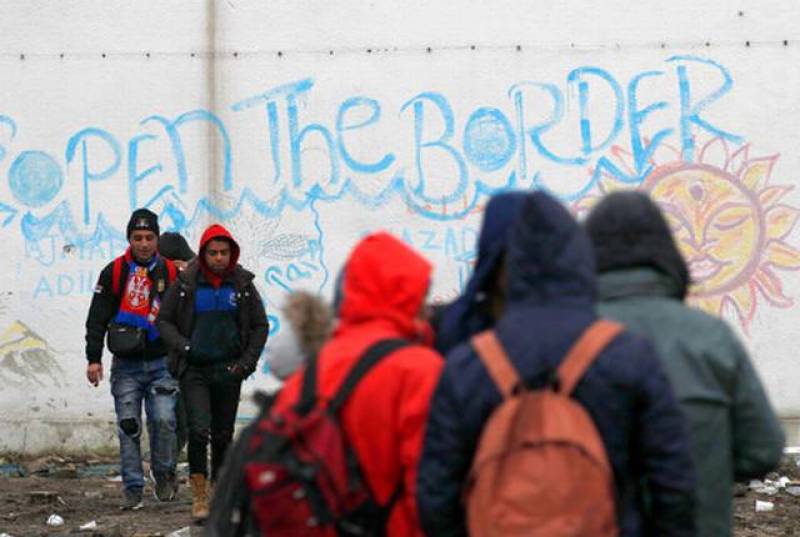 UNITED NATIONS: An estimated 258 million people have left their birth countries and are now living in other nations—an increase of 49 percent since 2000, says a U.N. report on international migration released Monday.

The biennial report released on International Migrants Day said the percentage of the world’s people who are international migrants has increased modestly from 2.8 percent in 2000 to 3.4 percent this year.

But the report from the U.N. Department of Economic and Social Affairs said the percentage living in high-income countries rose from 9.6 percent in 2000 to 14 percent in 2017.

“Reliable data and evidence are critical to combat misperceptions about migration and to inform migration policies,” said Undersecretary-General for Economic and Social Affairs Liu Zhenmin.

In September 2016, all 193 U.N. member states, including the United States under President Barack Obama, adopted the New York Declaration for Refugees and Migrants. It said no one country can manage international migration on its own.

The countries agreed to implement well-managed migration policies and committed to sharing more equitably the burden of hosting refugees. They also agreed to protect the human rights of migrants and to counter xenophobia and intolerance toward migrants.

They further agreed to launch a process leading to the adoption of a global compact in 2018.

Liu said the new estimates “will provide an important baseline for member states as they begin negotiations on the Global Compact.”

One important country will not be taking part. In early December, the United States said it was ending its participation in negotiations on the compact.

U.S. Ambassador Nikki Haley said the declaration “is simply not compatible with U.S. sovereignty.” A statement from the U.S. Mission said numerous provisions were “inconsistent with U.S. immigration and refugee policies” under President Donald Trump.

The U.N. report said that in 2017, high-income countries hosted 64 percent of the international migrants worldwide, or nearly 165 million people.

This year, two-thirds of migrants were living in just 20 countries, the report said. The largest number — 49.8 million, or 19 percent of the global total — live in the United States. Saudi Arabia, Germany and Russia are hosting the second, third and fourth largest amounts, at around 12 million, while the United Kingdom is fifth with nearly 9 million, the report said.

It said migrants have contributed to population growth in North America and Oceania, and without migrants the population of Europe would have declined from 2000 to 2015.