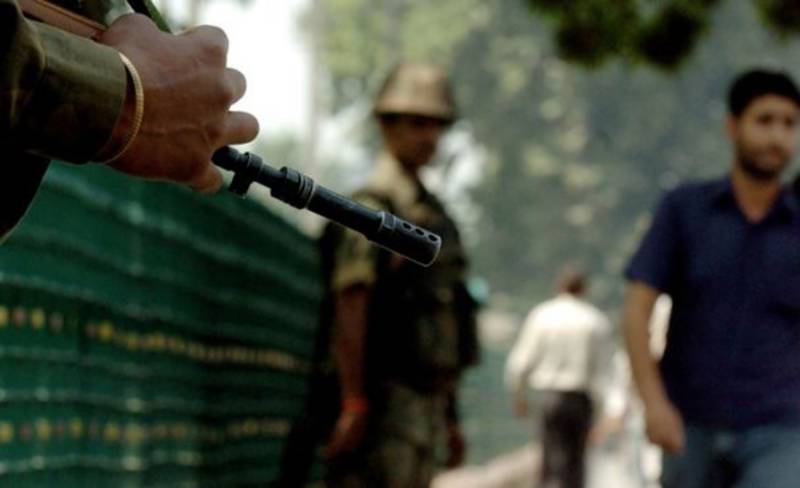 The Indian forces killed the youth during a violent search operation in Wanipora area of the district.

On the other hand, All Parties Hurriyat Conference has expressed serious concern over the continued illegal detention of Hurriyat leaders and activists including Shah Wali Muhammad, Omar Aadil Dar, Maulana Mudasir Nadvi and Abdul Ahad and demanded their immediate release.

The APHC spokesman said that the Indian police is denying meetings between prisoners and their families and unnecessarily creating hurdles in the release of the detainees.

The APHC appealed to the International Committee of Red Cross and Amnesty International to take cognizance of the miserable plight of the Kashmiri detainees and play role in their release.