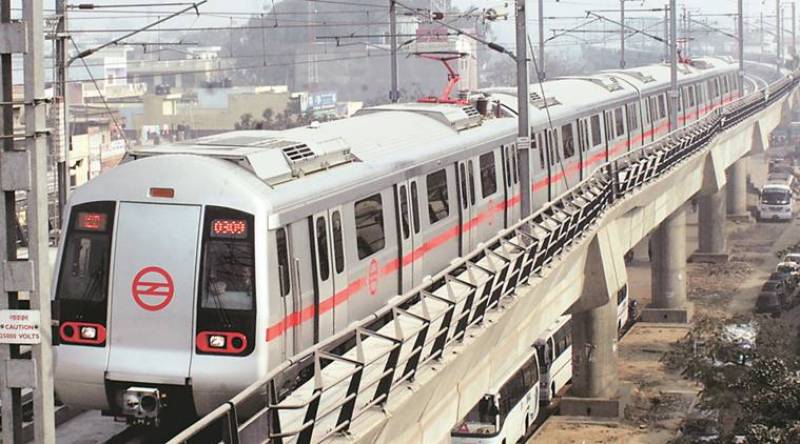 New Delhi: A metro train crashed through the walls of a station during a trial run in New Delhi on Tuesday, just days ahead of its inauguration by Indian Prime Minister Narendra Modi.

TV footage showed the front portion of the engine jutting out of the wall at a metro station in the Indian capital.

Delhi Metro was investigating the incident which it said appeared to have been caused by human error on the new line which is intended to eventually be driverless.

“A trial train was moved from the workshop without testing the brake system as a result of which, while the train was moving up the ramp for washing, it rolled back and hit the adjacent boundary wall,” it said in a statement.

“No person was injured in the incident.” A driver was on board but there were no passengers.

The statement did not say if Modi’s inauguration of the service would go ahead as scheduled on Christmas day.

In the run-up to the launch officials had been touting the train’s “new age” signalling system which they said would allow it to run unmanned.

India upholds the Delhi Metro — which boasts a daily ridership of more than a million people — as an example of its modern mass transit system on par with world standards. – AFP