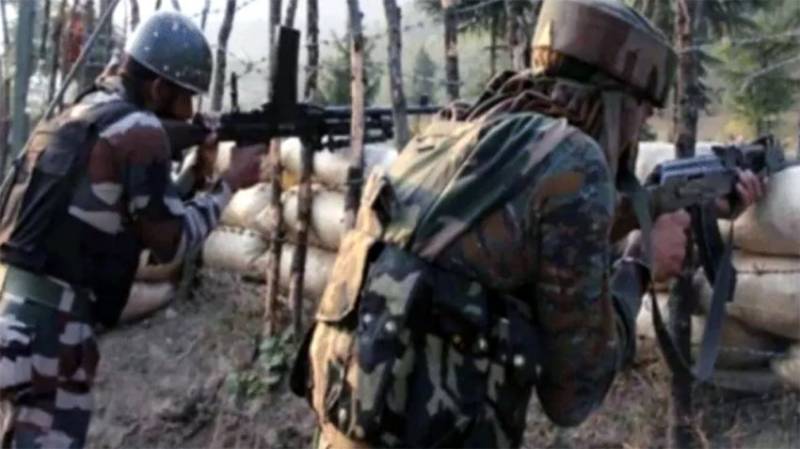 The troops martyred the youth during a cordon and search operation in Mulu area.

The operation was in progress till last reports came in.

Meanwhile, the Jammu and Kashmir Muslim Khawateen Markaz, a constituent of All Parties Hurriyat Conference, has strongly condemned the assault on two Muslim farmers by Hindu extremists in Reasi district.

According to Kashmir Media Service, APHC leader and the MKM Chairperson, Yasmeen Raja, in a statement in Srinagar said that RSS-BJP communal mindset is targeting Muslims in Jammu region and the Indian police and army authorities are backing such extremists in several districts of Jammu.

On the other hand, the blasphemous remarks by a BJP leader, Satpal Sharma, in Reasi area of Jammu continue to evoke more condemnation.

Jammu and Kashmir National Front while condemning Sharma has said that the BJP’s Hindutva agenda has started showing its true colours in the occupied.