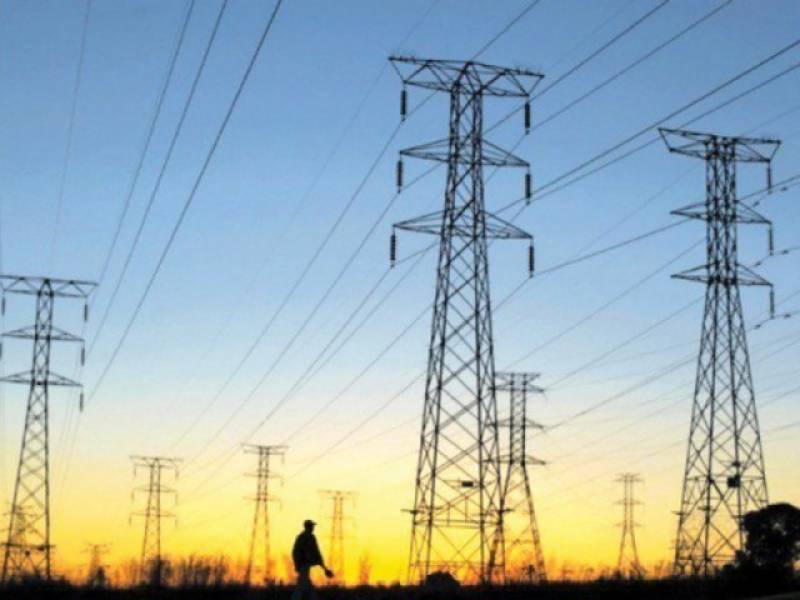 ISLAMABAD - Pakistan Muslim League-Nawaz (PML-N) has passed on a huge circular debt of Rs1.148 trillion to the new government of Pakistan Tehreek-e-Insaf (PTI).

The PML-N had come up with a slogan in 2013 that it would bring load-shedding to an end during its five-year tenure.

It solely focused on setting up thermal power plants to increase electricity production, but failed to streamline and upgrade the transmission and distribution network, which could not bear the load of additional power generation.

Of late, the circular debt has become a mammoth challenge for all governments, including the Pakistan Peoples Party (PPP), which ran the government from 2008-13. The situation is no different for the new government which will have to deal with a debt burden of over Rs1 trillion.

In a meeting of the Senate special committee on circular debt on Friday, officials of the Ministry of Energy (Power Division) revealed that out of the total circular debt, Power Holding Private Limited (PHPL) had borrowed Rs582.86 billion whereas Rs566 billion was borrowed to cover receivables of power distribution companies.

The meeting, chaired by Senator Shibli Faraz, was informed that PHPL was to pay Rs153 billion in annual interest on the loans.