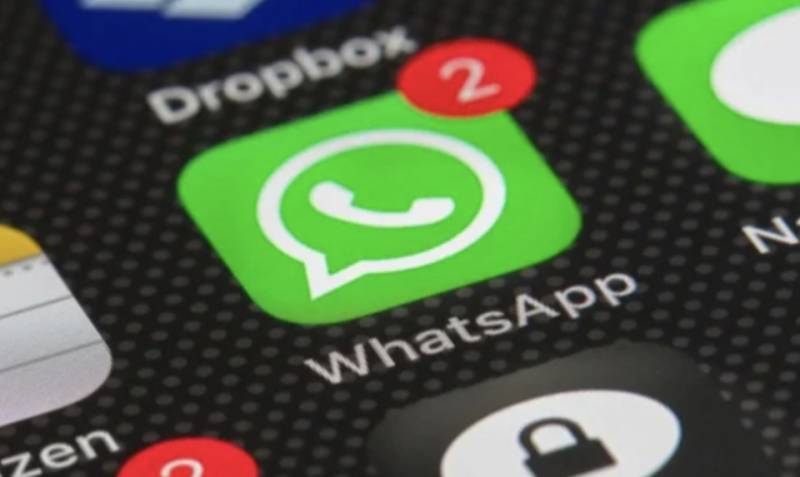 *Whatsapp is set to roll out the ability to change the application language for some beta testers, WABetainfo reported. *

*Users will be able to choose from a variety of languages.*

According to WABetainfo, the instant messaging application released the new beta for android 2.22.9.13 update, which would bring the ability to change the application language. A screengrab of the feature. — WABetainfo

Beta users can use the feature by going on WhatsApp setting > App language.

“A similar feature was already available in certain countries (for example, India) and it was available in WhatsApp Settings > Chats,” it noted, adding that WhatsApp is now releasing the feature regardless of your country and with a new user interface.

Earlier, WhatsApp had started testing a new feature called Communities to organize groups in larger structures that could be used by workplaces or schools, the messaging service owned by Meta Platforms said on Thursday.

WhatsApp head Will Cathcart said the feature would bring together groups, which are capped at 256 users, under bigger umbrellas where administrators could send alerts to a community of thousands.

“This is really oriented at the communities you’re already a part of in your life that are doing private communication,” said Cathcart in an interview with Reuters, citing Salesforce-owned (CRM.N) Slack or Microsoft Teams (MSFT.O) as comparable types of communication.