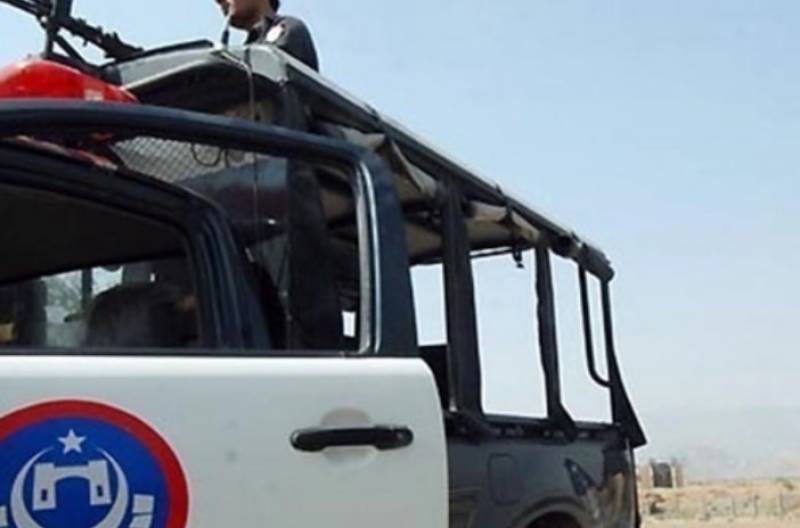 Two officials of the Excise and Narcotics Force officials embraced martyrdom in a gun attack in DIK.

The martyred are identified as ASI Waseem Sajjad and ASI Rukhsar.

They were on their way when unidentified gunmen sprayed their vehicle with a volley of bullets.

Lawmen rushed to the site and started an investigation.

A few days ago, five policemen were martyred in a rocket attack carried out by terrorists in the KP district.

Terrorists carried out a rocket attack on a police van near Chowk Yadgar of Dera Ismail Khan’s Kulachi city.