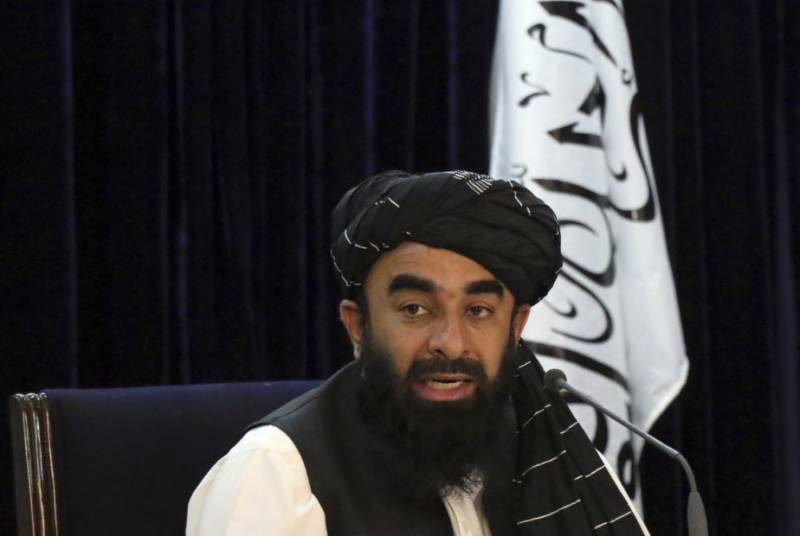 Pakistan has so far refused to comment on the Afghan allegations, instead accusing the Afghan Taliban of doing nothing to stop attacks against Pakistan by militants in Afghanistan.

“Terrorists are using Afghan soil with impunity to carry out activities inside Pakistan,” said a Foreign Ministry statement, which was unusually harsh in its language. DIPLOMAT BRIEFWEEKLY NEWSLETTERN

Get briefed on the story of the week, and developing stories to watch across the Asia-Pacific. GET THE NEWSLETTER link

Pakistan was often accused of harboring Afghanistan’s Taliban fighters before they swept to power last August as America ended its 20-year war. Since their takeover, Islamabad has led the way in pressing the world to engage with the religiously driven Afghan government.