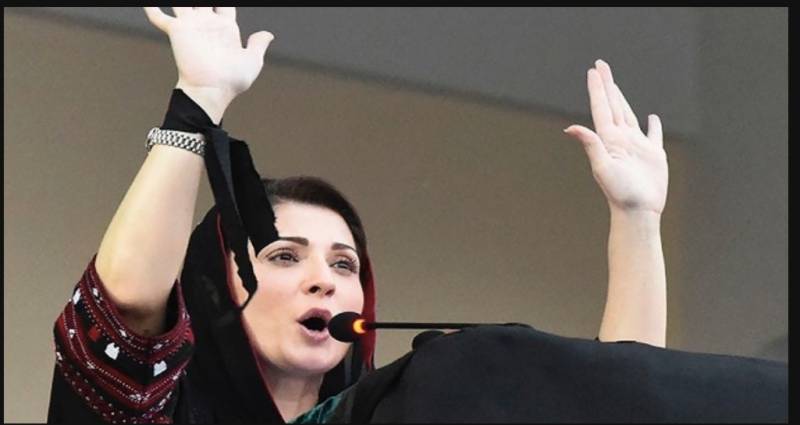 ISLAMABAD: The vice president of Pakistan Muslim League – Nawaz (PMLN) Mariyam Nawaz on Monday while reacting over former premier Imran Khan’s recent statement said it was not your gifts and your choice.

It is pertinent to mention here that Imran Khan on Monday responded to the ToshaKhana controversy and said, a foreign president came home and gave him a personal gift and he also deposited it in the treasury, everything he took from the treasury is on record.

Maryam Nawaz on his tweet said “Your gift is not yours but the gifts of the state. Now your dictation won’t work! Open your eyes, your fake government and your future both are over! You will be held accountable, God willing!”