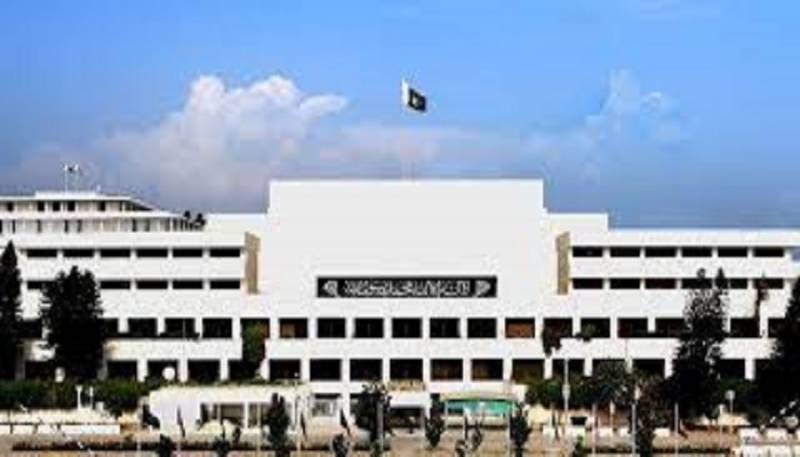 The joint opposition has decided to give the post of deputy speaker of the National Assembly (NA) to JUI-F, Bol News reported on Monday.

The party has nominated Zahid Akram Durrani for the office of the deputy speaker, and he has also received the nomination papers.

The seat had fallen vacant after Qasim Suri had resigned from the post following the en masse resignations of the Pakistan Tehreek-e-Insaf (PTI) lawmakers after the ouster of Imran Khan as prime minister through a no-confidence vote.