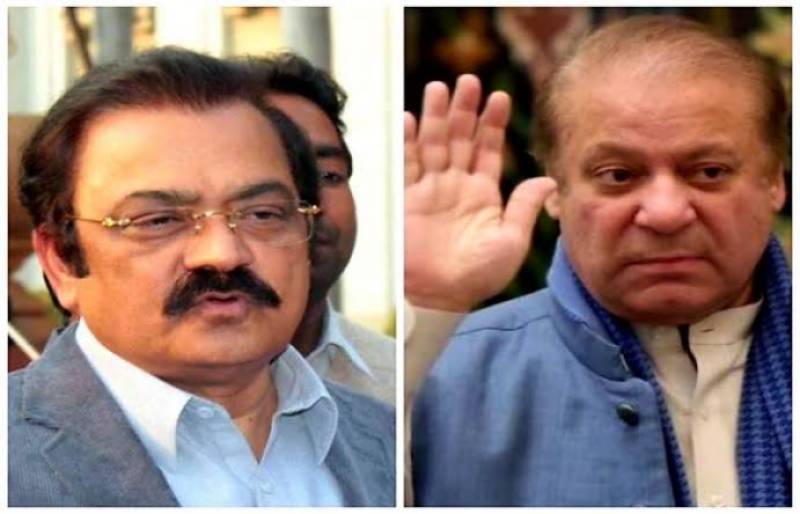 Minister for Interior Rana Sanaullah said on Tuesday that a diplomatic passport was former prime minister Nawaz Sharif right and will be issued to him.

In conversation with the media after being sworn into Prime Minister Shehbaz Sharif’s new cabinet, the Pakistan Muslim League-Nawaz (PML-N) regretted that “it is unfortunate that a person who has been prime minister three times is being deprived of national citizenship.”

The minister stated that the interior ministry would be briefed on security issues and subsequently formulate a policy.