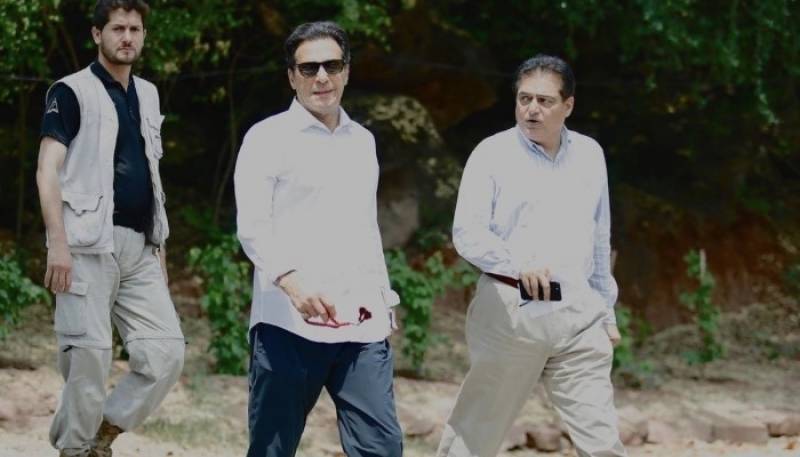 “An independent body should appoint a chief election commissioner,” Imran Khan said admitting that his government made mistake in appointing the CEC. Talking to journalists, he said he did not know that the CEC would turn out to be a bias person.

It is pertinent here to mention that Imran Khan’s government, after its controversial decision of dissolving the National Assembly by rejecting the no-confidence motion against him, had asked the Election Commission of Pakistan to hold general elections within 90 days, for which the ECP had excused saying that it was not prepared for the elections.