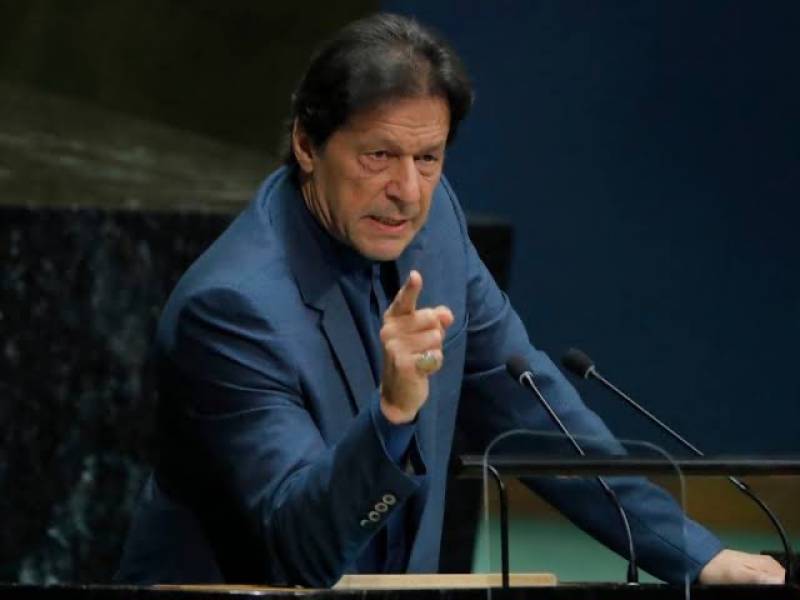 Former premier has also issued formal instructions to his official social media team to make preparations for his direct speech to the nation.

The channel report said that the decision to direct address to the nation on social media was taken in an important meeting of the PTI’s Political Committee held under the chairmanship of Imran Khan.

In the meeting, a detailed briefing was also given on the preparations for the public meeting at Minar-e-Pakistan on April 21 and Hamad Azhar, Munazza Hassan, Usman Dar and Farrukh Habib told about the strategies for holding large rallies.