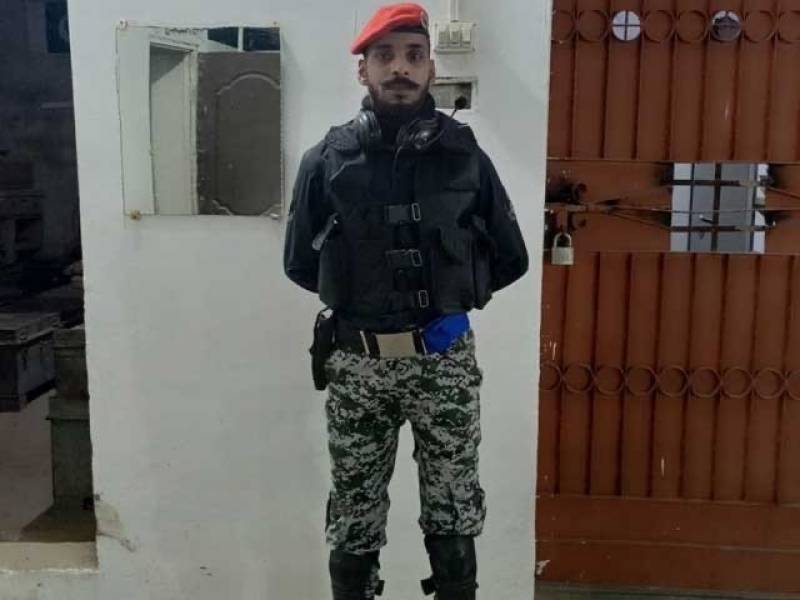 KARACHI: Police in an operation in Paposh Nagar area of ​​Shahar-e-Qaid arrested a forger posing as an officer of an intelligence agency from whom weapons were also recovered.

A young man from Papush Nagar area of ​​Karachi was arrested for posing as an intelligence official.

SHO Paposh Inspector Saud said that while conducting operation in the area, police arrested accused Farhan Bhatti who was walking around wearing military uniform and cap.