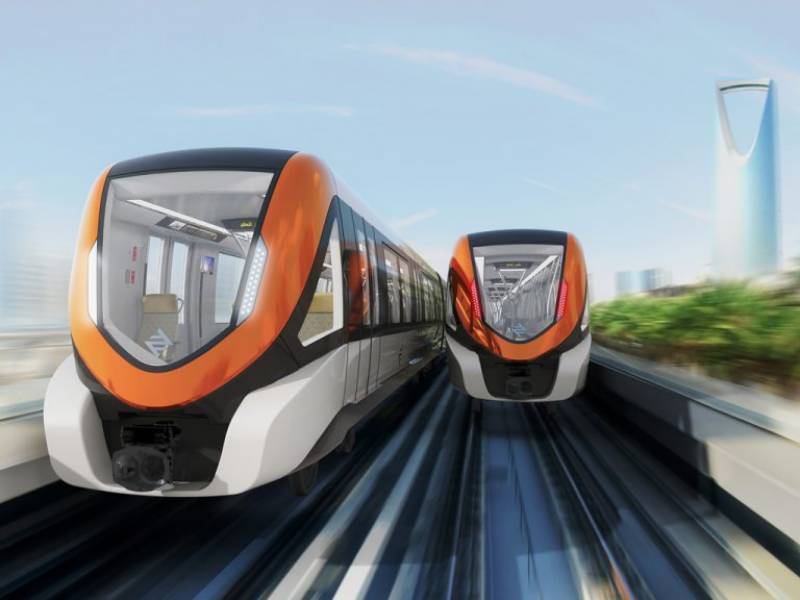 Supreme Court on Friday directed to complete work on Orange Line Metro Train project till May 20.

A two-member bench of the apex court comprising Justice Gulzar Ahmad and Justice Ijaz-ul-Ahsan was hearing the case.

During the proceedings, Justice Gulzar Ahmad, while expressing anger on project director Fazal Haleem, said that the work on the project has been delayed due to him.

He remarked that billions of rupees have been spent on the project, adding that this is a project of national interest.

The bench sought guarantees of Rs10 million each from the three construction companies.

It said that the guarantees will be seized if the construction work on the project was not completed until the 20th of next month.