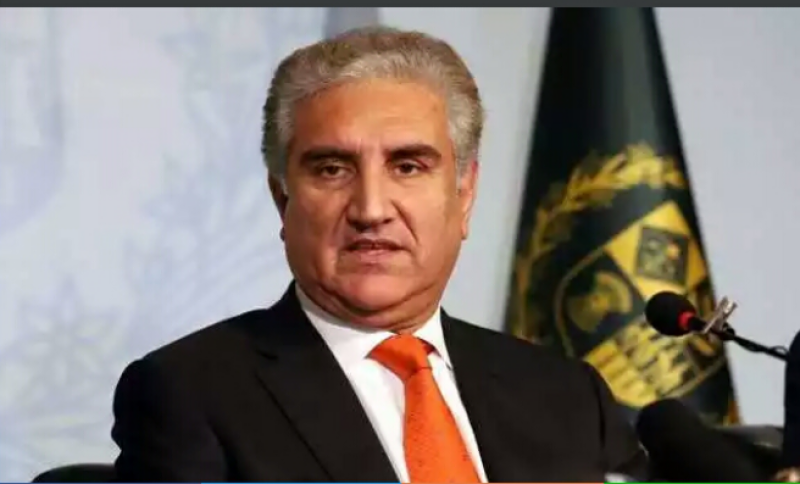 He said Pakistan was always ready to play a constructive role for regional peace and it had already taken many steps in that regard.

Talking to media, he said Pakistan initiated the opening of Kartarpur corridor and also released the Indian pilot without imposing any condition.

To a question regarding changes in the cabinet, Qureshi said it was the prerogative of Prime Minister Imran Khan to choose his team.

He hailed Asad Umar, who, he added, took over the charge of the Finance Ministry at a time when the economy was in a challenging condition. Asad Umar was among the important leaders of Pakistan Tehreek-e-Insaf and would remain to be so in future too.

He said the country was facing record trade deficit when the PTI took over the charge, adding that previous government took huge loans and destroyed the country’s economy.

He said the PPP and PML-N governments had ignored industrial and agriculture sectors adding that the previous government had left circular debt of Rs 1200 billion.

To another question, Qureshi said growth rate should be enhanced. Employment opportunities were being created to reduce poverty in the country.

He said the issues and problems persisted in the country for long, but they attained alarming proportions due to erroneous policies of past governments. He said the incumbent government was taking steps to improve economy.

To a question about recent rains and hailstorms, the minister said various crops had been affected badly due to the hail and windstorms. The government had decided to assess the losses and directed the district administrations across South Punjab in that regard so the areas could be declared calamity hit.

To a question about terrorism, Qureshi said some elements wanted to destabilize the country through extremism. “We will have to foil the designs of these elements.”