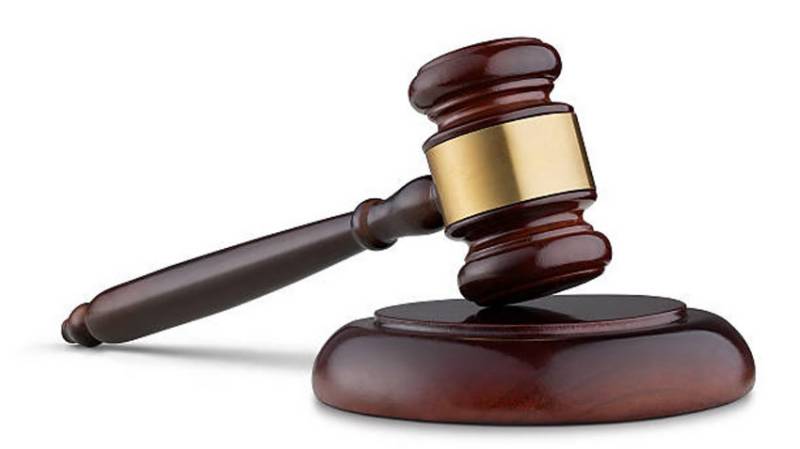 A two member bench of the Supreme Court has adjourned the hearing of Orange Line Metro Train Case for two weeks.

During the course of proceedings today, the bench sought guarantees of ten million rupees each from the three construction companies. It said that the guarantees will be seized if the construction work on the project was not completed till 20th of next month.