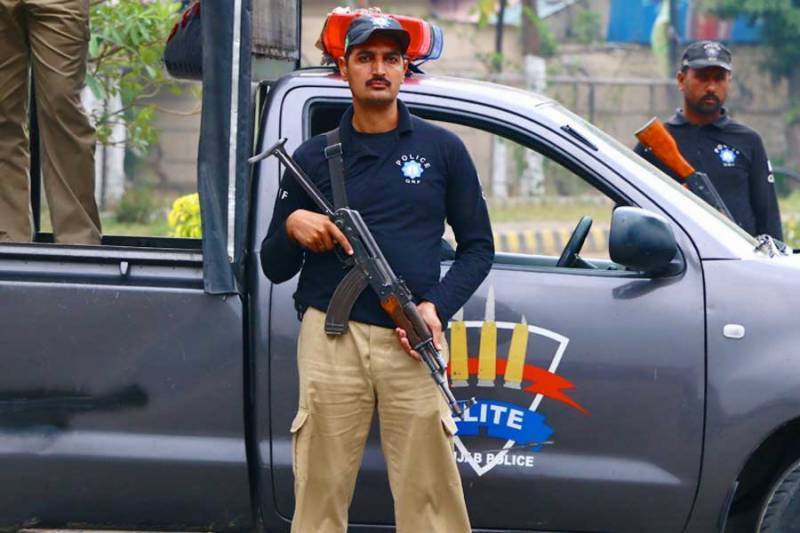 KARACHI – The city police claimed to have arrested a banned outfit commander in Karachi’s Ittehad Town on Sunday.

According to the police, the arrest was made following an exchange of fire between police and the banned outfit commander during a raid at Ittehad Town, Baldia Town.

Kemari SSP Fida Hussain said that terrorist commander was wounded during the exchange of fire. Meanwhile, the raiding team also recovered weapons and hand grenades from him.

The police officer said the local commander was associated with banned outfit of Swat chapter.

“The arrested suspect was leading a 10-member gang and he was involved in street crimes and robberies in different areas of Karachi including district west, district central and district east,” said Fida Hussain.