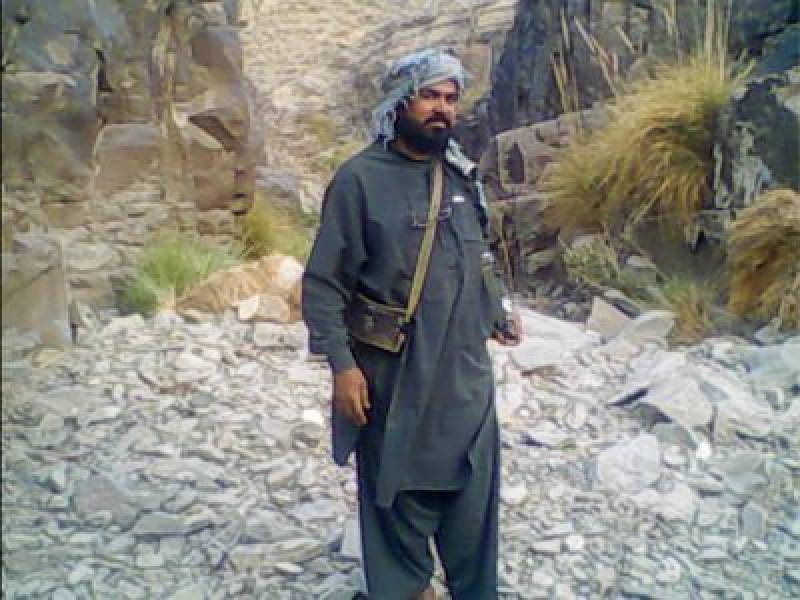 SHIKARPUR - Sindh police claimed to have arrested a terrorist commander belonging to Balochistan Liberation Army [BLA], a banned organization, and nine other outlaws and recovered automatic weapons from their possession, some 40 kilometers from here.

According to Rustam Police Station SHO, Athar Ali Channa, police had received information that Azam Bugti, who was involved in bomb blasts, murders, incidents of extortion and other heinous crimes, was heading to Balochistan via Link Road of Rustam.

On seeing him, police chased the militant and managed to arrest him. It also recovered automatic weapons and two kilograms of superior quality Hashish from his possession.

Police said that during interrogation, Bugti had confessed to have been involved in bomb blasts and other heinous crimes. “A case No 69/17 has been registered at PS Rustam under section 9C,” the SHO elaborated. In a separate development, Rustam police conducted raids and arrested nine criminals, Abdullah Jagirani, Mustafa Jagirani, Jamal Shar, Hyder Shar, Shahnawaz Jatoi, Koro Jatoi, Juman Jaffari, Nisar Jatoi and Muno Banglani and recovered weapons and a reasonable number of bullets from their possession.

Further investigations were underway till the filing of this news.