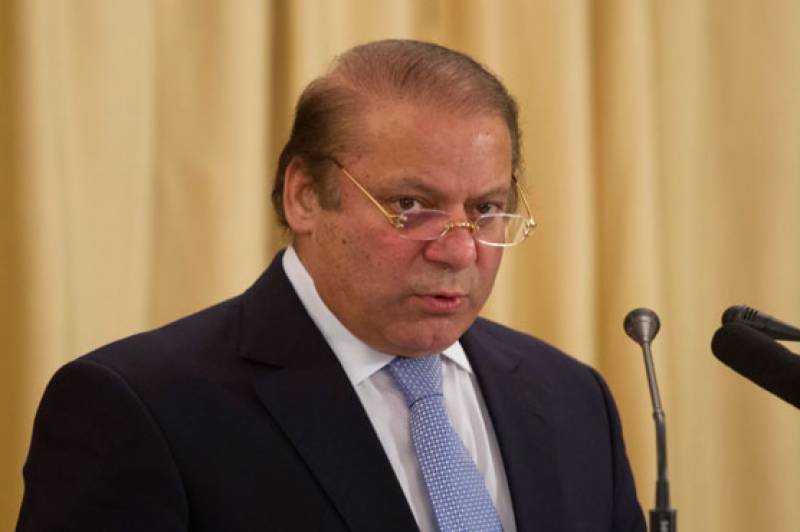 ISLAMABAD (APP): Prime Minister Muhammad Nawaz Sharif on Monday said with remarkable improvement brought about in every segment of life and economy during the last over three years, the PML-N government has put the country on the path of real progress and prosperity.

"There is huge difference in today's Pakistan and that of 2013, when the country had come on the brink of economic collapse. There was acute energy shortage in the country, and terrorism was on the rise," Nawaz Sharif said while addressing the party workers and leaders here after his unopposed election as party president by the PML-N Central Council.

The Prime Minister recounted the PML-N government's achievements since its inception in 2013 and said power load- shedding has been lessened, economic indicators were positive and terrorism has been curbed to a large extent.