Afghanistan: A land were peace and war going hands in hands
18 Oct, 2016 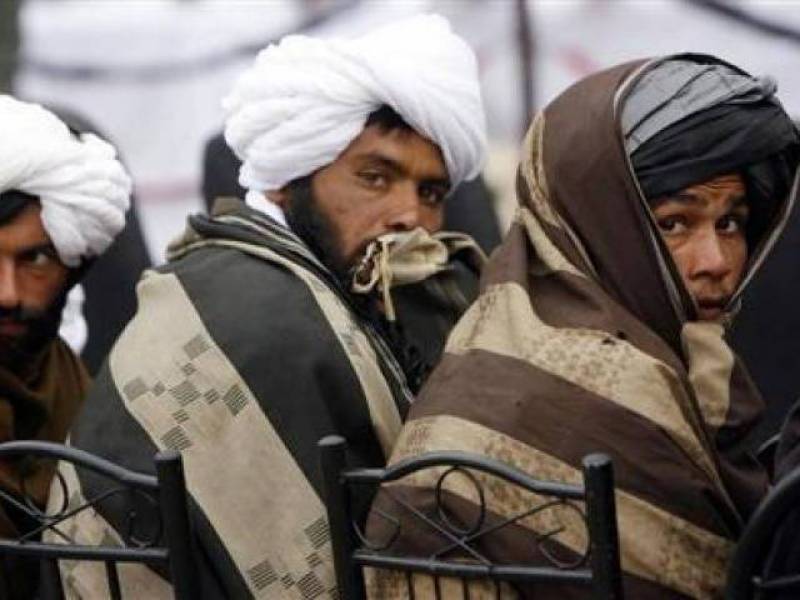 An official in the National Unity Government in Kabul told AFP that the two rounds of discussions took place in Doha, where the Taliban maintain a political office.

Britain's The Guardian newspaper said the talks were attended by Mullah Abdull Manan Akhund, brother of Taliban founder and long-time leader Mullah Omar who died in 2013.

A senior American diplomat was also present in the Qatar meetings, the newspaper said citing a Taliban official.

The Taliban and the US government have so far not commented officially on the development.

The dialogue process ground to a complete halt when the US killed former Taliban leader Mullah Akhtar Mansour in a drone strike in May.

The insurgency has shown stubborn resilience under new Taliban leader Haibatullah Akhundzada, attacking northern Kunduz city for a second time and threatening the capital of the southern opium-rich province of Helmand.

"While the government is fighting the Taliban we are simultaneously trying to talk to them. The purpose of these meetings is to find ways to end the 15-year insurgency," he added.

The official did not say if a new round of discussions would happen, but hinted that the dialogue process could accelerate in the winter months, when fighting usually ebbs.