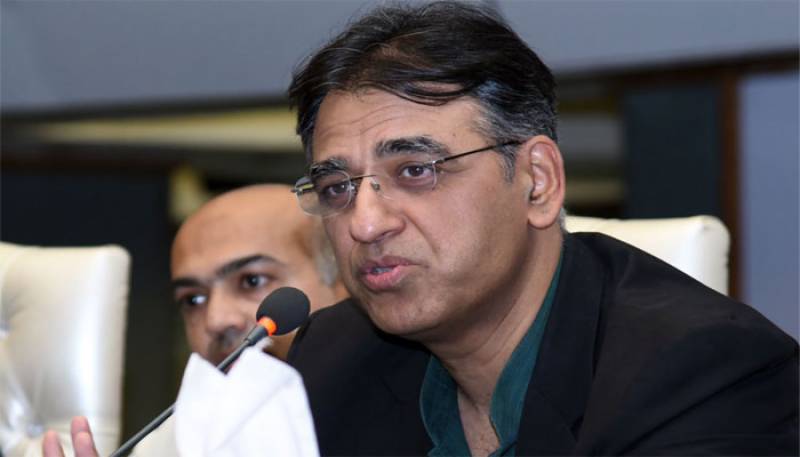 “Khusro Bakhtiar will be given Ministry of Petroleum portfolio,” she announced in a Tweet.

She said that notification of changes in the federal cabinet will be issued soon.

During an interaction with Asad Umar, the prime minister asked him that what was he doing these days? Asad replied that he was free. PM Imran told him that he will no longer remain free.

The PTI MNA from Islamabad stepped down as the country’s finance minister, on April 18, link after PM Imran asked him to take the portfolio of petroleum, which he declined and opted to quit the federal cabinet.