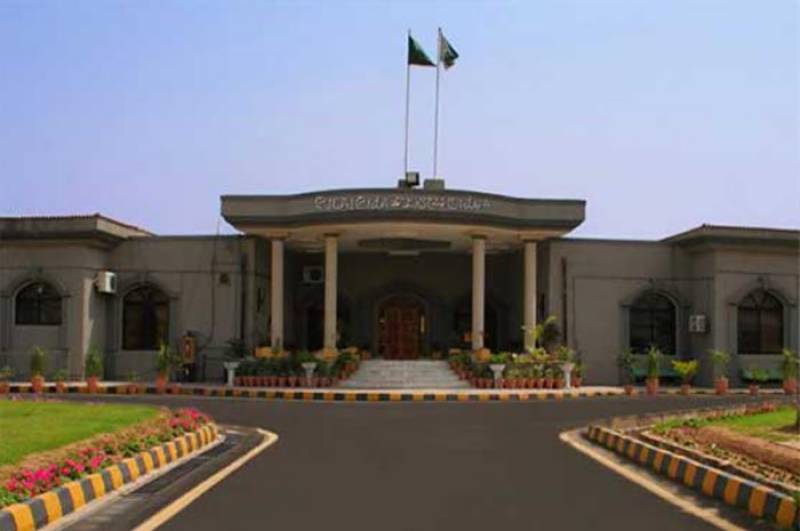 The court directed to make the details of pending PTI foreign funding case in Election Commission a part of the judicial record as well as a notification of Saqlain Haider Awan's appointment as law officer directed to be part of judicial record.

In addition, PTI has also been granted permission to submit the details of the petition filed in the same court in 2017.

In November 2014, the foreign funding case was first filed by the PTI’s former central vice president Akbar S Babar, who had alleged corruption and other illegalities in the party’s funding.

Since start of the case, the PTI has repeatedly challenged the ECP’s jurisdiction to scrutinise the PTI accounts and challenged the PTI membership of the petitioner Akbar S Babar.

The ECP and subsequently the Islamabad High Court (IHC) passed more than one judgments validating the ECP jurisdiction and the PTI membership of the petitioner.

The last PTI writ petition in the IHC challenging formation of the ECP scrutiny committee to audit PTI foreign funding and the PTI membership of Babar was dismissed by a single IHC bench on July 24.