Local Auto Manufactures raised serious concerns over surge in import of the used cars in the country
18 Nov, 2019 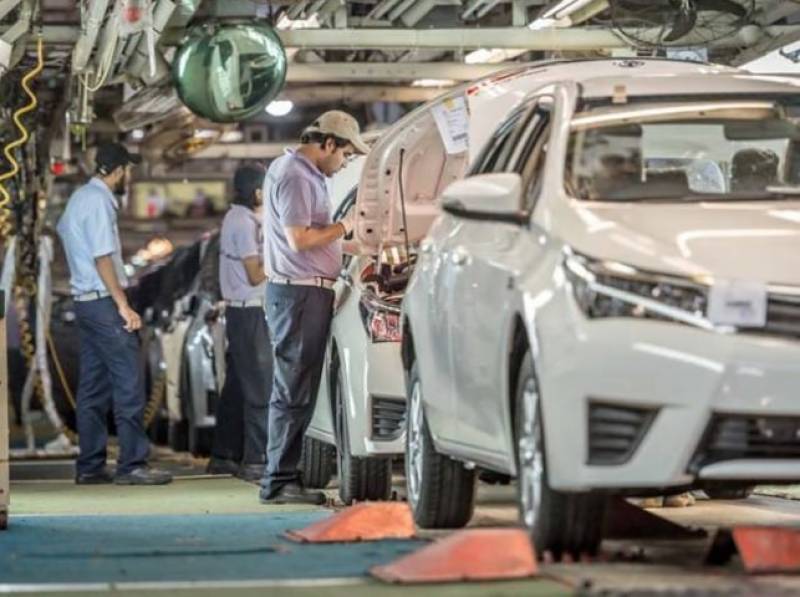 ISLAMABAD: *Local Auto Manufactures raised serious concerns over surge in import of the used cars in the country.*

Local car manufacturers/assemblers have raised serious concerns over the surge in the import of used cars during the last two months, saying that this practice “will damage the local auto industry”.

Since the sale of locally-assembled vehicles has shown a sharp decrease during the past year owing to the overall economic slowdown, the increasing imports of used cars have further alarmed the assemblers.

In a statement issued on Monday, the Pakistan Automotive Manufacturers Association (PAMA) expressed grave concern over the increase in “illegal import” of used cars.

According to the statement, the number of used imported cars in September 2019 stood at 565 units whereas the combined figures for July and August were just 531 units. In October 2019, the imports further increased to 709 units.

“The strict policies the incumbent government were able to control the illegal import of used cars as it came down in FY2018-19. This was quite a success on the part of the government as its policies had started bearing fruits for the local auto industry,” said the PAMA spokesperson. “But it seems that the importers’ have once again found a way to continue with their nefarious plans of denting the local auto industry.”

Citing media reports, he alleged the importers were importing used cars on the passports of Pakistanis residing in Dubai.

“We are already facing the brunt of rupee devaluation, additional duties and an increase in interest rates. Now, the misuse of used cars’ schemes is proving detrimental to the industry,” he concluded.