Top government official resigns over pressure to down play data of PTI government performance
18 May, 2022 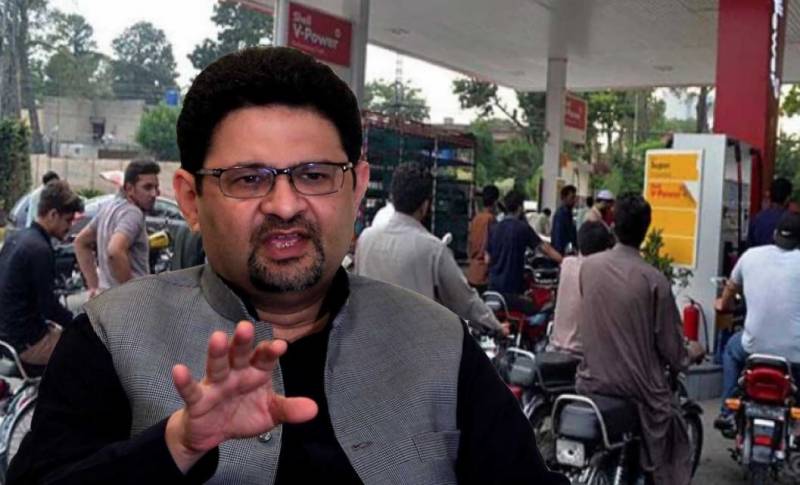 *ISLAMABAD: Former Finance Minister Senator Shaukat Tarin on Wednesday claimed that Chief Economist Pakistan Ahmed Zubair has resigned after he was being pressurized to change data on GDP. *

Taking to Twitter to make the announcement, Tarin asked the incumbent government why they are bent on ruining the institutions. “The facts cannot be suppressed,” he said and claimed that Dr Zubair was being forced to change GDP data.

Shahbaz Gill also tweeted on the matter saying that previously PML-N’s Ishaq Dar was caught red-handed while changing data on GDP and later termed it a typo error. “They have once again resorted to same tactics,” he said.

It is pertinent to mention here that the Pakistan Muslim League Nawaz (PML-N) government has tried to downplay link GDP growth for the fiscal year 2021-22 by pressurizing the department of statistics.

The Shehbaz Shareef led PML-N government reportedly pressurized the department of Statistics and force them to show the GDP growth from 4.5% to 5.5%.

Sources say that the PML-N government does not want the department of Statistics to show a higher growth rate as its credit would go to the PTI government directly. Industrial production went up by 10.4% from July to March, it said.