Terrifying revelations made over BLA Majeed Brigade female suicide squad being trained in Pakistan
18 May, 2022 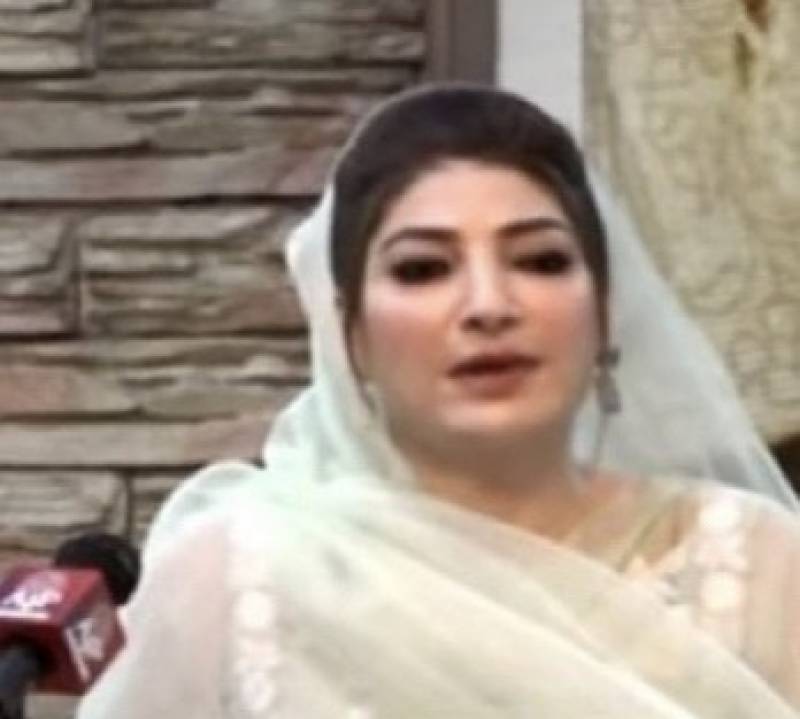 *ISLAMABAD: The spokesperson of the Balochistan government, Farah Azeem Shah has said that a woman namely Noor Jehan was arrested along with an alleged member of the outlawed Balochistan Liberation Army (BLA) Majeed Brigade during a raid in Turbat. *

While addressing a press conference, Farah Azeem Shah said that the Counter-Terrorism Department (CTD) Makran Range had conducted a raid in Hoshab town of Balochistan on May 16 in which a suspected woman Noor Jehan was arrested along with her accomplice.

“Her accomplice is a member of the outlawed BLA Majeed Brigade from which a suicide jacket, six hand grenades and explosive material were also recovered.”

The spokesperson said that a First Information Report (FIR) was filed against the accused while seven-day remand was also given by the local court.

Farah Azeem Shah said that the arrested woman made revelations regarding the BLA activities. “She revealed that Aslam alias Uccho’s wife is training more women for terrorist activities.”

“Aslam alias Uccho was already killed and now his wife Yasmeen is training more women. Noor Jehan told the investigators that she is a paid member who received money from a Dubai-based man namely Nadeem.”

Shah said that the higher authorities have initiated talks with the Dubai government.

“The arrested woman Noor Jehan has revealed the names of Waheeda, Fehmida and Hameeda. BLA’s Majeed Brigade link is training more women for suicide bombing. Security institutions are fearlessly carrying out actions against the terrorists.”

Shah said that foreign hands are involved in the recent wave of terrorism in Pakistan. “Terrorist attacks are being carried out at the behest of some people from the United Kingdom (UK) and others residing in Gulf countries.”

The spokesperson said that the Balochistan chief minister has invited everyone to join the national mainstream but there will be no compromise on the security of Balochistan.