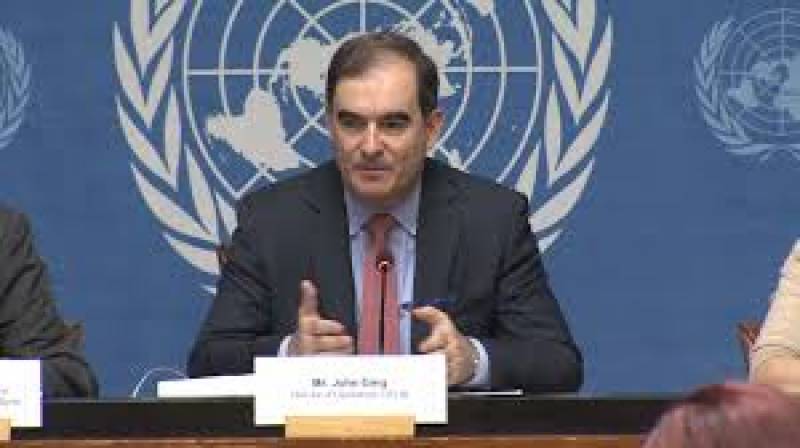 The United Nations has raised only 16 percent of the $1.8 billion needed to help war-torn Yemen, a "shockingly low" level of response to a funding appeal, a senior UN aid official said Tuesday.

Returning from a fact-finding mission to Yemen, John Ging said the crisis was worsening, with some 7.6 million people in urgent need of food aid and 2.5 million displaced from the conflict.

The impoverished country descended further into crisis last year when a Saudi-led coalition began an air campaign to push back Huthi rebels, who still retain control of the capital Sanaa.

The UN's director for humanitarian operations, Ging said the United States and Britain topped the list of donors to the UN aid appeal to Yemen, contributing $76 million and $54 million respectively.

Saudi Arabia, which is leading the air campaign in support of Yemen's government, last year contributed $245 million to the aid effort, but did not renew its contribution this year.

None of the Gulf countries are offering aid to the UN effort, said Ging, stressing that the donations in response to the appeals have "no strings attached".