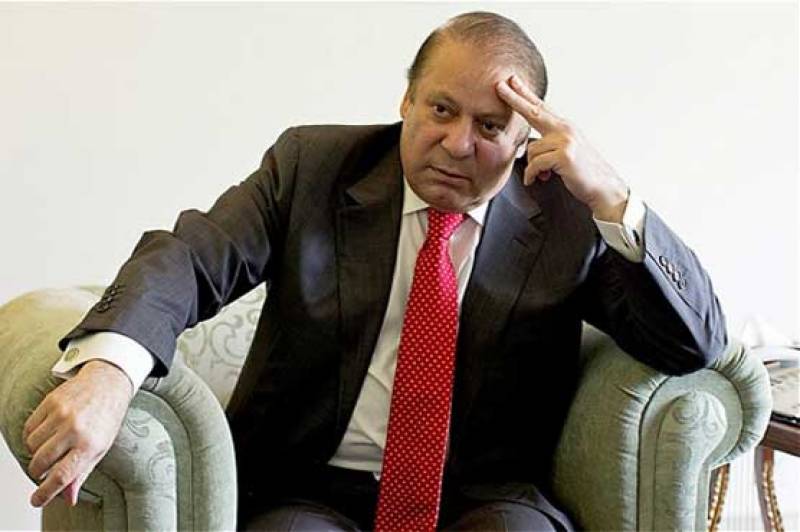 As per details, Gohar Nawaz Sindho took plea in his petition that Panama leaks revelations have proved that PM Nawaz and his family are involved in money laundering.

The petitioner further added that references had been filed by him to Speaker National Assembly Ayaz Sadiq but he did not take decision on merit and rejected his reference.

While accepting the plea of Gohar Nawaz for PM Nawaz disqualification, Lahore HC Judge Shahid Waheed ordered to include NA Speaker verdict in the record and adjourned hearing of petition till May 23.