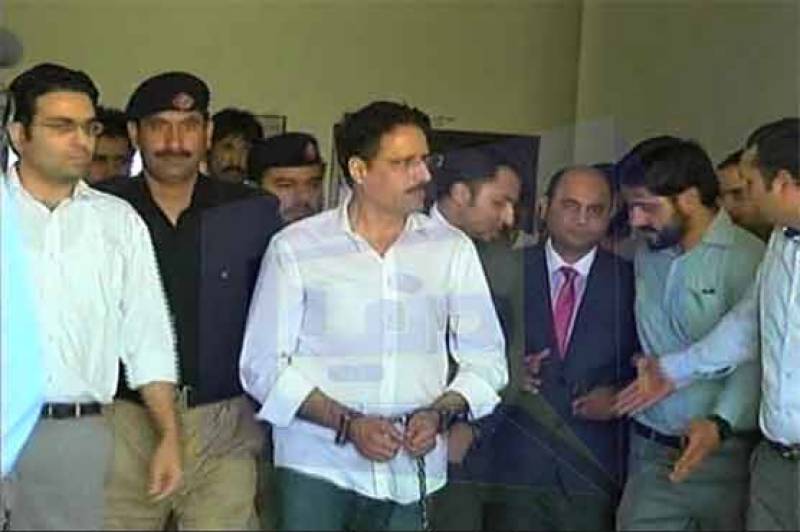 As per details, Accountability Court has ordered to send accused in jail for 12 days physical remand accepting the request of NAB team. NAB team took plea in court that accused is involved in making illegal assets and human trafficking.

Court has been informed that Shafkat Ali Cheema made assets worth billions more that his income while over 4 crore and valuable artifacts have also been recovered from the possession of accused.

On the other hand, NAB team also conducted raid along with accused in foreign office and inquired other employees while equipment under the use of accused have also been seized by NAB team.

NAB officials also conducted raid on the house of accused and recovered valuable ivory tusks artifacts as well as 125 imported bottles of alcohol.