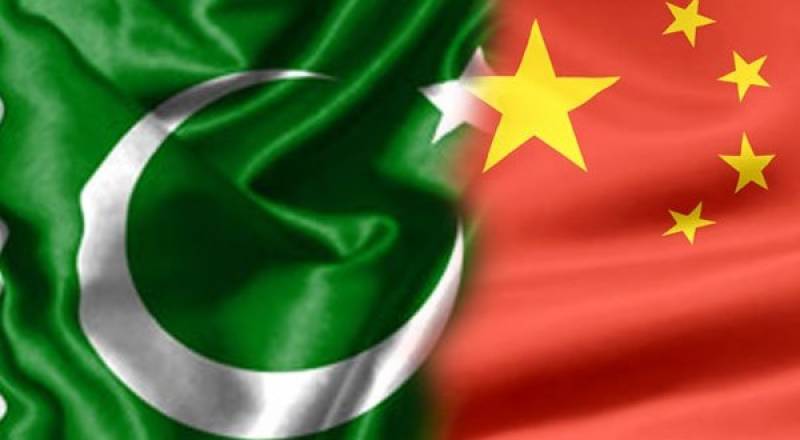 LAHORE: (APP) 65 Years of Pak-China Friendship to be celebrated

Punjab government has decided to celebrate completion of 65 years of unprecedented friendship between Pakistan and China in an enthusiastic manner.

It was decided in a meeting presided over by Punjab Chief Minister Muhammad Shehbaz Sharif on Tuesday.

These ceremonies will start from May 19 and continue till  May 23. Besides, seminars on the strong ties of friendship  between Pakistan and China, a pictorial exhibition will also  be arranged.

Addressing the meeting, the Chief Minister that completion of 65 years of Pak-China friendship will be celebrated in a befitting manner.

He said that Pakistan and China are bound together in lasting relations of friendship.

Shehbaz Sharif said that China has supported Pakistan in the times of time of test and trial and Pakistani nation is thankful to Chinese leadership.

He said that work is continuing on China-Pakistan Economic Corridor projects speedily.

He said that CPEC projects are a guarantee to progress and prosperity of  Pakistan.

The Chief Minister said that provision of funds by China for Lahore Orange Line Metro Train project by China is a historic step and China has proved its friendship by providing funds for this mega project of public welfare.